Poor little Beto O’Rourke. The one-time darling of the far-left is having an increasingly difficult time gaining any traction for his would-be presidential campaign. Now, after pushing for a mandatory gun confiscation program, Beto’s fellow Texans are effectively telling the political upstart to sit down and shut up. 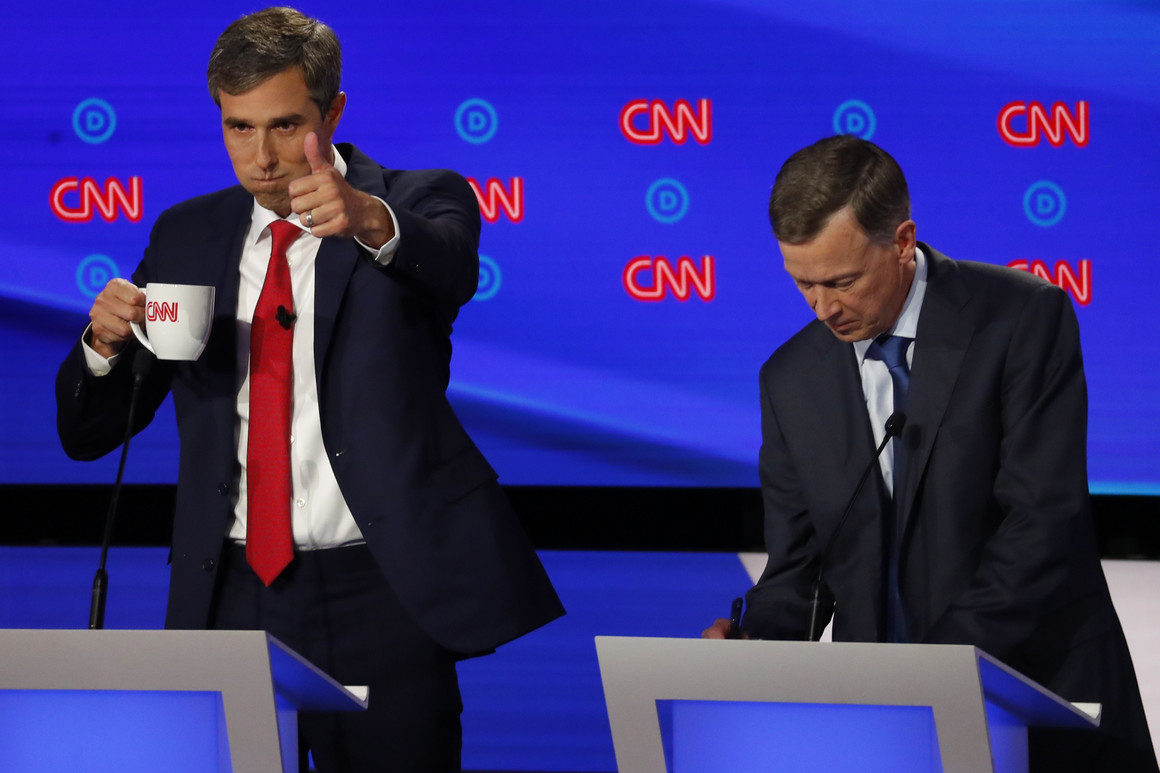 “I don’t think most Texans want to give up their guns,” Paxton told “Fox & Friends,” pushing back against O’Rourke’s comments that most Texans are behind his mandatory gun buyback program.

Paxton said O’Rourke’s comments weren’t received as well as he would have anticipated.

“The reality is taking away guns from law-abiding citizens is not going to stop crazy people from using weapons to kill people.”

“Hell yes, we are going to take your AR-15, AK-47,” O’Rourke said on Thursday in Houston, receiving a loud round of applause from the audience.

“It’s certainly a comment that I think most Texans would not react well to and haven’t reacted well to,” Paxton said. “Maybe it plays nationally in states he’s trying to win, but it certainly doesn’t play well in Texas.” 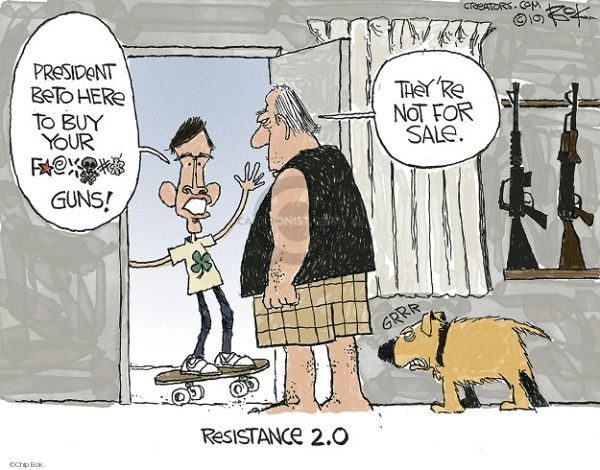