CNN, that wretched network that remains at the very bottom of the cable news ratings, now appears intent on inserting even more faux outrage over a president with a sense of humor that very much reflects the same humor of a nation.

Despite three years of 24/7 anti-Trump manipulations by the far-left media, President Trump does what those media figures loathe above all else – he laughs at them and in doing so, tens of millions more laugh at them as well. 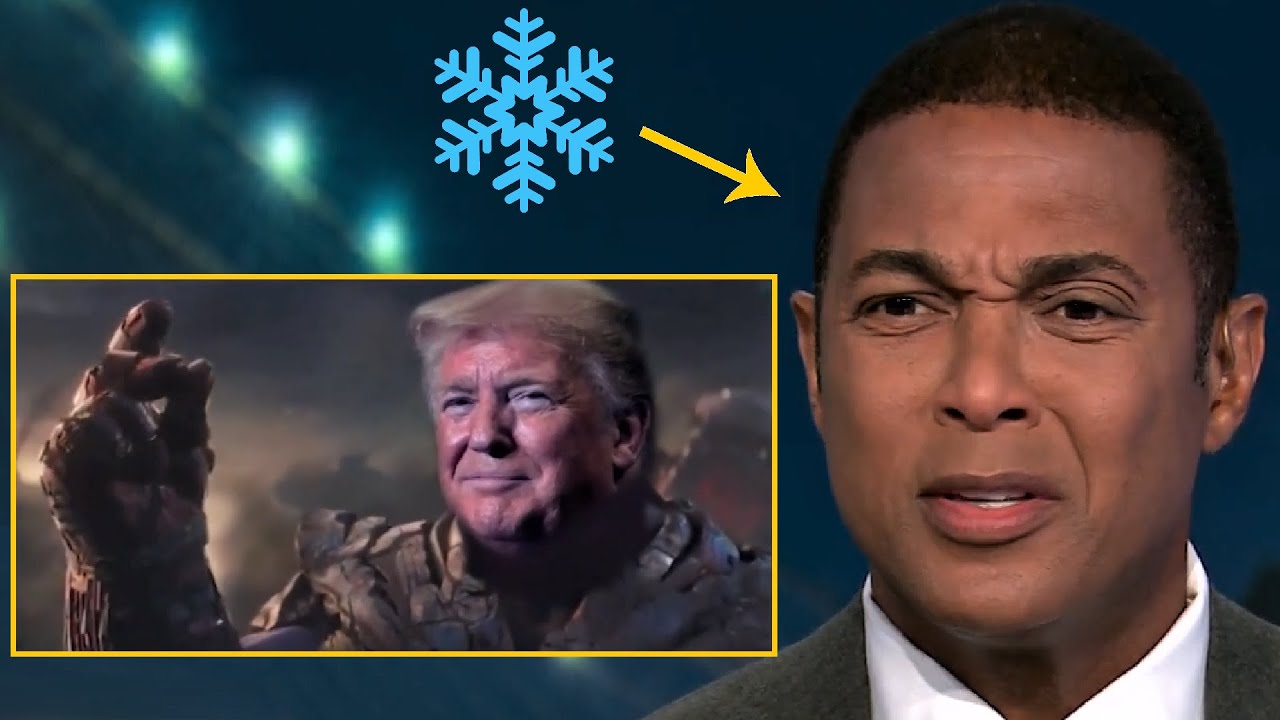