House Democrats this week initiated what they are calling an “impeachment investigation” into President Trump. They are doing so without any evidence of wrongdoing but rather are using the work of Congress to harass Trump supporters and raise campaign cash from anti-Trump voters increasingly desperate to see his many America First successes halted.

Here is former Trump campaign manager Corey Lewandowski pushing back against the anti-Trump sideshow in Congress and further exposing the ongoing clown show that is the Democrat-controlled House:

Rep. Jerry Nadler: "How many times did the president ask you to meet him in the White House?"

Corey Lewandowski: "The White House has directed me not to disclose the substance of any discussions." https://t.co/vXv0FIkPkY pic.twitter.com/IrULWUWaXS 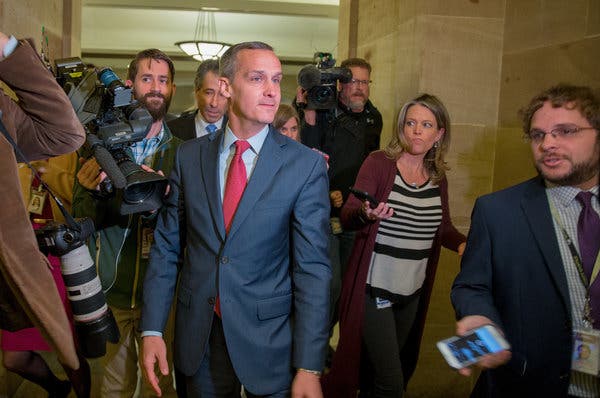