It’s the recent polling data that has every far-left news organization panicked behind the scenes as they scramble to push yet more economy-killing coronavirus hysteria in the hopes of preventing a 2020 landslide re-election victory for President Trump.

Despite their efforts, it appears the American voter is seeing through the hysteria, seeing through the agenda-driven reporting, and deciding for themselves that the president is once again the right one to lead the country back to the economic prosperity we were all enjoying before the Age of Lockdown. 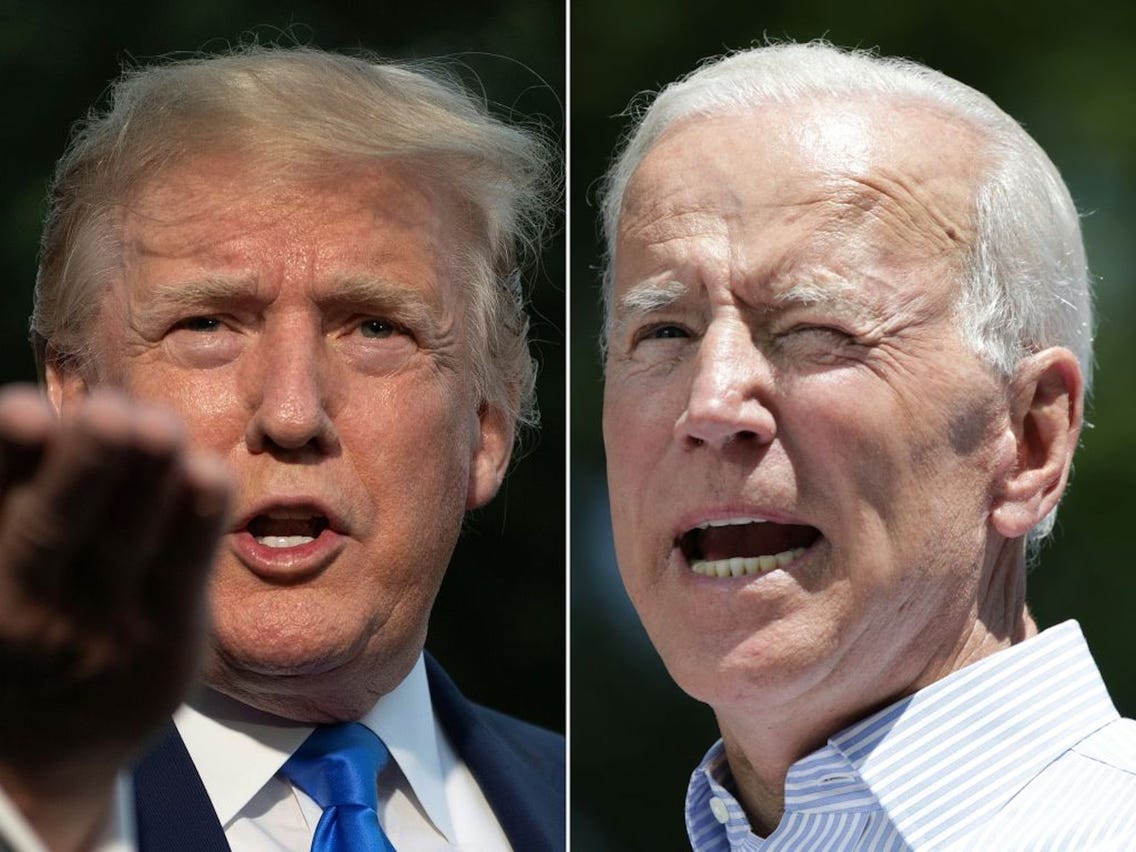 Trump leads Biden in the poll across those states 52 percent to 45 percent.

Furthermore, Biden suffers from the problem that nobody voting for him actually seems to want to vote for him. Just take a look at the gap in voters claiming to be “very enthusiastic” supporters of their candidate in past presidential elections:

In every case, the candidate with the more enthusiastic voter base has won.

Will this year be different? It’s hard to see how that can be the case when one is set to lose every battleground state.