This is a great moment when a White House reporter asks a question of President Trump while also rightfully calling out her media colleagues who have been so willing to defend Chinese propaganda.

And this is how at least one of her fellow reporters responded:

Ah, workplace drama… ever so incomplete without that dash of anonymous passive aggression.

Welcome to the basement. pic.twitter.com/s7minUhwpa 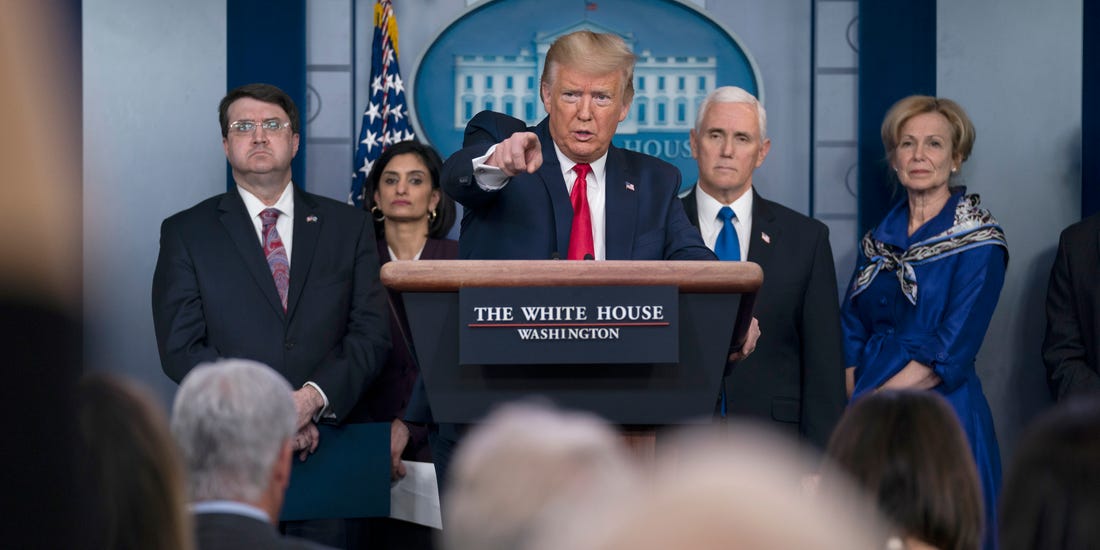